When you mention this one around the Naples/Ft. Myers area, it always seems to draw reactions of angst.  There is a faction of golfers that find this course to be “too difficult” or “unfairly penal”, and so the negative perceptions somehow persist.  When compared to its sister courses at nearby Shadow Wood Country Club, one can begin to understand the label to some extent, as those courses were purposely designed to be ultra user friendly.  However, if you take a look at the origins of the Preserve's development, it’s really hard to find much fault with the course.  I think it's one of the hidden gems in SW Florida.

The Preserve was the third course built for the Shadow Wood Community, developed by the Bonita Bay Group.  With two rather pedestrian courses already in play, the third course was intended to be a much different experience.  Instead of wide, open corridors, benign contouring and lush landscaping, the Preserve was to be developed on a remote site a few miles away; and envisioned as more of a “player’s course”.   The Preserve would serve in sharp contrast to the first two, which were simply ideal community golf experiences.  Some might say the other courses are "vanilla" in comparison to the Preserve, and perhaps that is true. The Preserve site lent itself well to the intended approach, being a smaller, more compact parcel of land. Wetlands and preserve areas were in abundance, and still lakes had to be built, ample real estate positioned and sold and the golf course had to be good - testy but playable!  It was the proverbial “ten gallons in a five gallon bucket” scenario!

What resulted though, was an extraordinary golf course, in my opinion.  Having visited again recently, my affirmations are confirmed.  The course fits the site and development amazingly well, and despite a few tight spots it is remarkably playable, and naturally beautiful.  Preserve areas, gangly live oak hammocks and expanses of land set aside for the protected gopher tortiose, Shadow Wood Preserve stands as a testament to environmental stewardship in golf - a certified Audubon Cooperative Sanctuary.

The Bonita Bay Group had a vision to provide experiences to all levels of golfers throughout their properties.  The Preserve was just that to their investors and residents.  It is true that the demographics of the typical buyer/player may have changed a bit since the course was originally envisioned.  So in recent years there have been some efforts made to soften the course up a bit to encourage more play, and those refinements seem to be well received. 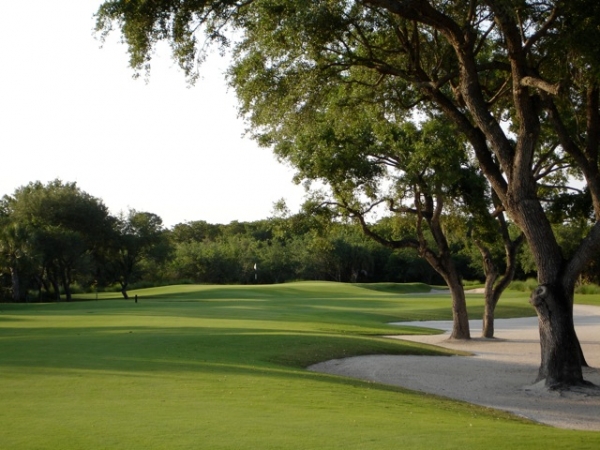 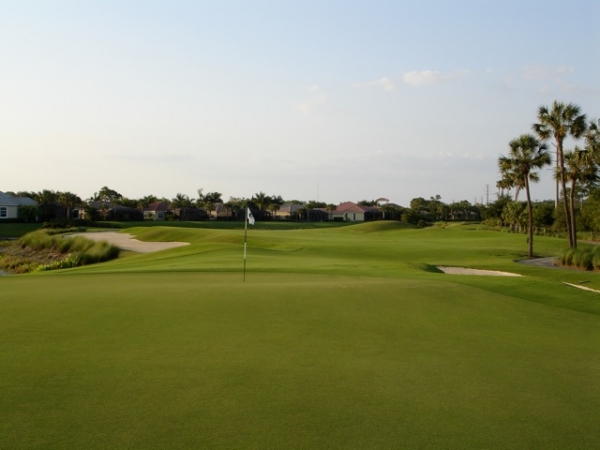 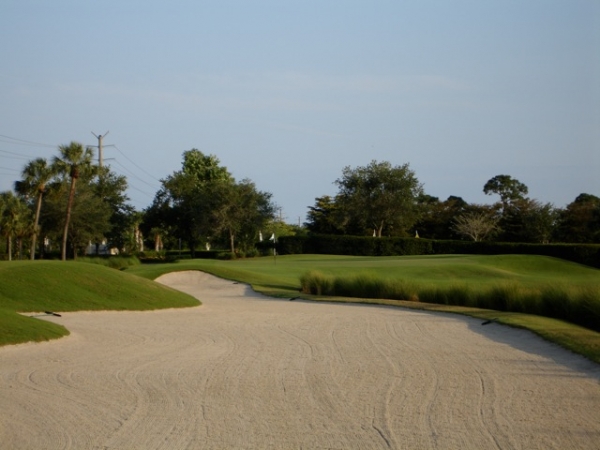 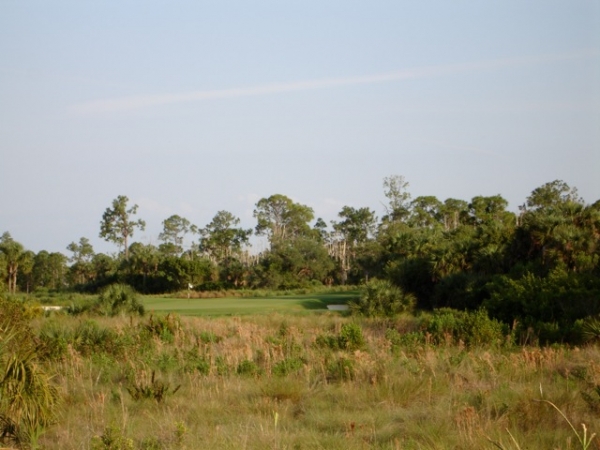 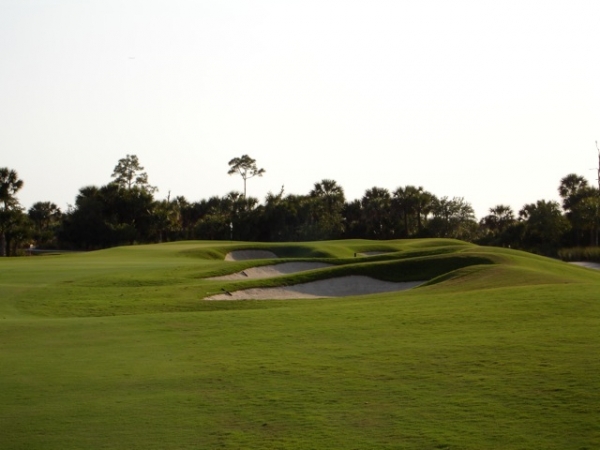