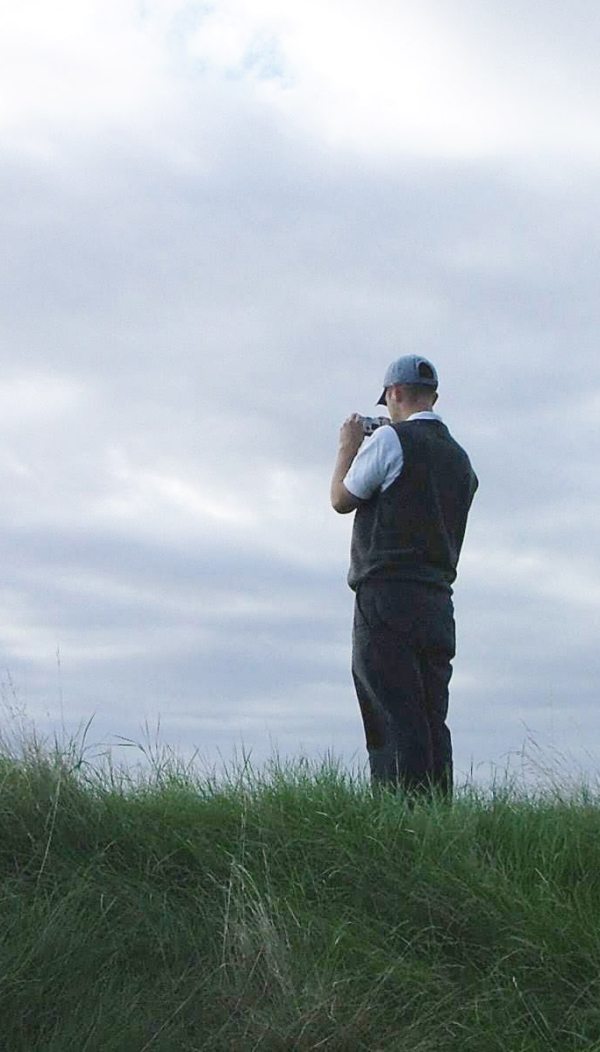 Joel is the newest member of the JDR team, but he is certainly not a new face to JDR’s work or to the profession of golf course architecture.  Like most budding architects, Joel became passionate about the game of golf at a very early age (born in Lake Mills, Wisconsin), played competitively in high school (Olathe, Kansas) and even designed his first “dream” course for a school project.  He also was able to work various golf course jobs throughout high school, including maintenance, at a few different courses around the Kansas City metro area.  He continued in his career pursuits by studying Landscape Architecture at Kansas State University (1999-2004). During college, Joel had intern stints with both MacCurrach Golf Construction (2002) and Arthur Hills & Associates (2003) before earning his degree in 2004.

In 2004, Joel took a full-time position with Arthur Hills & Associates, where he began working with Drew and other members of the assembled staff.  In 2009, the Toledo, Ohio based firm faced some hard decisions due to the economic crisis and the staff had to be downsized.  As a result, Joel relocated to Ozark, Missouri with his family and began a new position as Director of Planning and Development for the City of Branson which helped to strengthen his understanding of the regulatory process and the involvement of various stakeholders.  Still, Joel never lost focus on his dream of being a golf course architect, and he continued to keep a connection by providing part-time production assistance to both Drew and fellow architect, Chris Wilczynski since 2010.  In 2021, Joel became one of the first members of the American Society of Golf Course Architect’s new “Tartan Program” - a program developed to foster learning and growth opportunities for individuals who are on the path to becoming practicing golf course architects.  Also in 2021, Joel was offered a full-time position to join the JDR team as a Design Associate.  Today, we’re proud to engage Joel’s expertise and talents in all facets of JDR’s work. 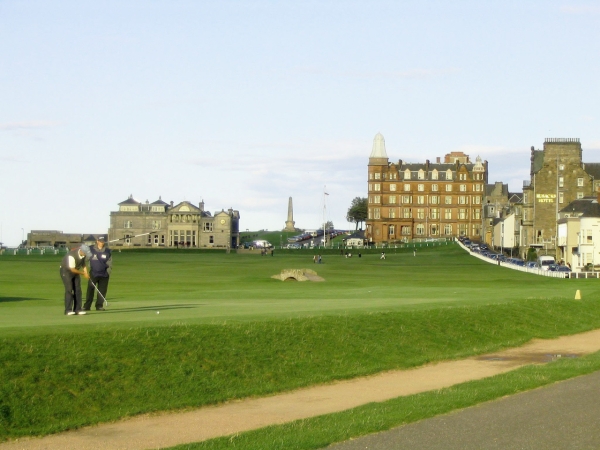