The golf world has lost one its true pioneers in Arthur Hills.  Really a self-made practitioner and a massive account of successes, including designing over 200 golf courses over his 91-year lifetime.  I had the distinction of partnering with Arthur for nearly 19 years as he grew his golf architectural practice to become one of the most productive and visible firms in the business over a twenty year period between 1988 and 2008.  This piece sheds some light on Arthur's impact on those of us who worked for him during his career spanning nearly six decades. RIP, Arthur. 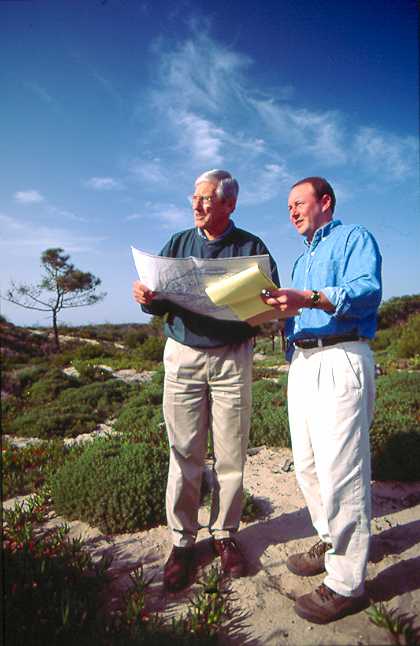