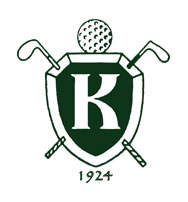 Opened for play in 1925, Knollwood's layout was fashioned by C.H. Alison (Colt & Alison) on roughly 200 acres of farmland. In the early years, the club was revered by many of its Chicago members as a "country retreat" with many using the facilities at Knollwood to stable their horses.

The golf course gained its first recognition as a championship quality venue in 1956 when the USGA selected Knollwood to host the National Amateur Championship in that same year.

Since then, the course has undergone its share of refinment and influence, with adjustments directed by Lawrence Packard in between '73 & '75.  With that work completed, the USGA awarded Knollwood with the 1982 U.S. Mid Am.  In 1986, the PGA of America selected Knollwood to host the International PGA Cup Matches between the USA and a team from Great Britain and Ireland.

More recently, improvements were made to the bunkers and practice facilities under the direction of architect, Keith Foster.  The greens were also re-grassed in 2016.

In October of 2017, Knollwood Club retained the services of Drew Rogers to devise a proper vision to help guide the course into the future. Bunker placement, fairway alignments, tee additions and other details are among the elements to be studied, along with the reclamation of the "prairie-like" landscape setting that was basic and complementary to Alison's original layout.

USGA Mid Am Championship in '82 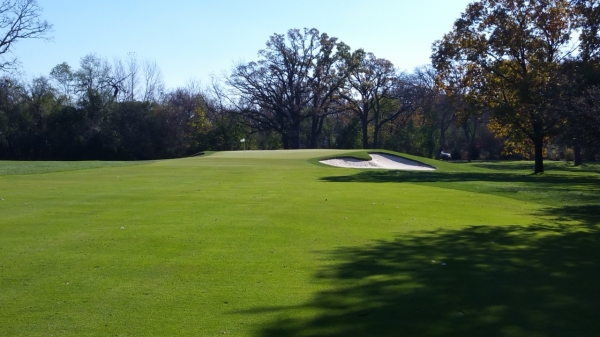 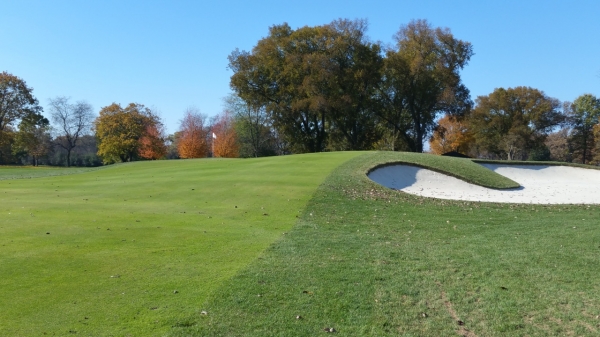 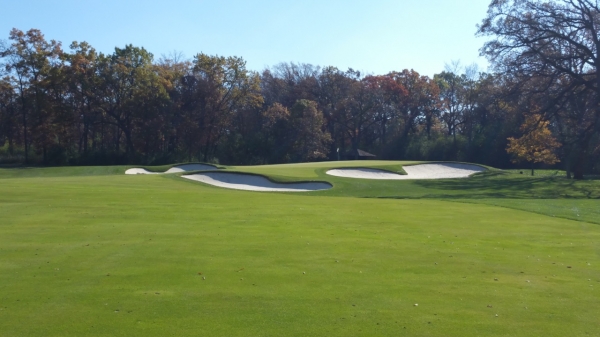 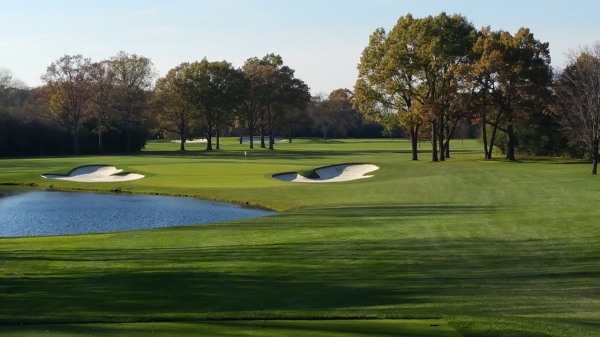 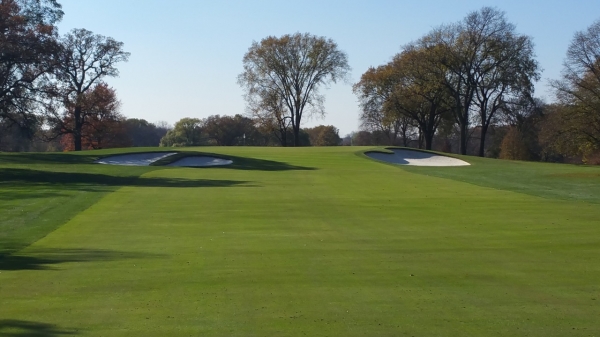