Founded in 1922, Manor Country Club was laid out originally by famed architect William Flynn. Flynn is credited with designing such notable venues as Shinnecock Hills on Long Island, Cherry Hills in Denver and Merion in Philadelphia, among many others.

The rub on the evolution of Manor CC is a tricky one, and would cause for confusion during the planning of our work.  Referencing accounts from golf historian, Craig Disher, Flynn designed the original 18 holes along with a 9-hole short course (still in play today).  The Club only constructed the back nine and the short course initially, however.  In the late 1920's, Scotsman Harry Collis was then brought in to build the final (front) nine holes using the cleared corridors from Flynn's plans.  However, Collis chose to reconfigure the layout of those holes to more of a counter-clockwise loop insetad of Flynn's clockwise arrangement.  About ten years later (around 1938), the Collis holes were then revisioned by in-house efforts at the Club, reportedly to lengthen the course.

AHSF was hired on in 2002 to help bring the tired, old layout back to life and restore member pride.  At that time, there was discussion about "restoring" the original Flynn design intent more in the direction of his original plans, but ultimately there was greater desire by the Club to move in a more progressive direction with the layout. Our undertaking utlimately involved comprehensive re-construction of the tees, bunkers, greens, paths, practice areas, additional drainage, total re-grassing of the course and clearing of dense, overgrown vegetation, i.e. a total "renovation" of the existing layout.  When work began, many of the holes were nearly too narrow to play and had little turf because of the abundance of overgrown trees and resulting shade.

Flynn’s plans were utilized during the renovation to sympathetically acknowledge, in the most practical way, his design intent on the back nine holes but precedence was certainly given toward bringing the course up to more modern standards, i.e. more significant change.

Today, Manor remains a notable test of golf and considered among the finer private club courses in the D.C. area.  The course also features a splendid practice area, short game facility and a unique 9-hole short course called the “Harry Pitt Course” - a resource and amenity that would prove to be way ahead of it's time!  It's a joy to play.

Finalist for Golf Inc.’s Renovation of the Year in 2007

Hosted the Maryland Open in 2010

“Drew’s experience and design expertise helped guide Manor Country Club to be one of the finest golf courses in the greater Washington, D.C. area.  Drew understands the importance of growing healthy turf and was, therefore, very willing to listen and work together with our team to adapt the design to meet our specific needs.  As the Club moves forward, Drew remains part of our team at Manor Country Club.  We can always rely on him to guide us to make the correct decisions.” 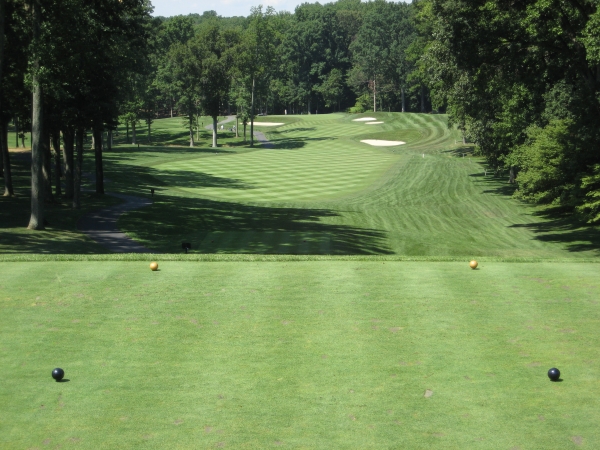 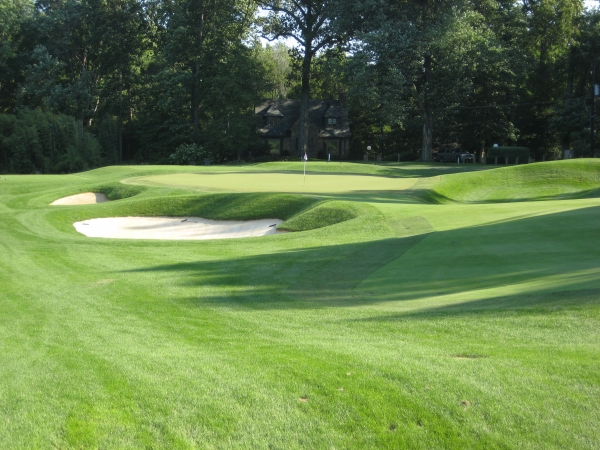 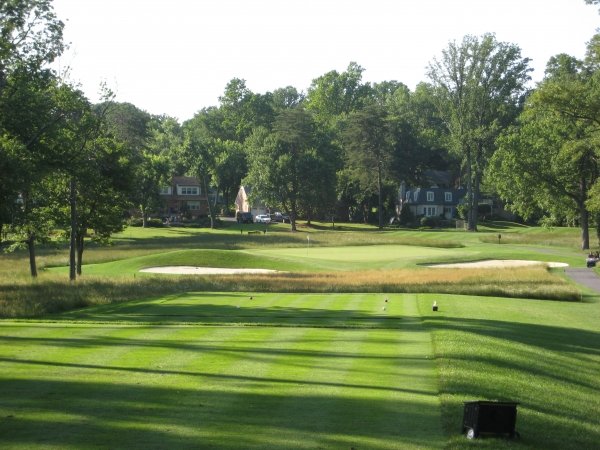 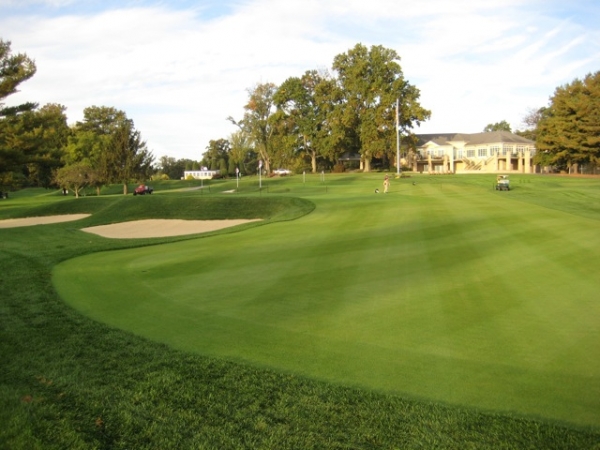