We’re all inclined to play favorites - and this is one of mine.  QCCC is where I was introduced to the game of golf and where I learned a whole lot about golf courses.  The course also has a history evolving from its early days as a 9-hole course designed by Tom Bendelow in 1919, then known as Crawford County Country Club.  Then expanding to an 18-hole course designed by James Spear in 1965 with a resort amenity called Old Lake Village.  The Club would go on to host what was referred to as the "Cinderella Tournaments" of the PGA Tour during the late ‘60’s and early ‘70’s.

Not a long course by today’s standards, but certainly a picturesque layout, and one that has long been an enjoyable challenge for its members and visitors.  Jack Chamblin approached me in 2009 on the prospect of helping the Club to get the course in order.  I quickly devised an approach that targeted tree removal and renovation of the bunkers.  Working with longtime superintendent, Steve Diel, we finished that work in 2010 and we continue to look at ways to make improvements and to keep the momentum going.

Quail Creek is a great example of a facility that made the most with what they had.  QCCC is located in a small, Midwest town and is not blessed with an abundance of capital.  So when we devised our approach to improve the course, we had to make every penny count.  We began with the trees because the overgrowth had caused the narrowing of the playing corridors and negatively impacted many of the playing corridors.  Those same narrow passages were also compromising the health of the turf due to shade and roots.  so we removed hundred of trees.  Then we rebuilt the bunkers (removed a few) to make them more visually and strategically impacting to the course.  Basically, our efforts made the course look like it had been given a major facelift.

“In addition to the tree removal and bunker renovation efforts, our Club entered into a five year agreement with Drew which provides that any suggested course refinements must be approved by him and that he visit the course on dates mutually agreed upon, to inspect and plan for any future improvements.  His continued guidance and direction will assure that we stay on course with our intended vision.” 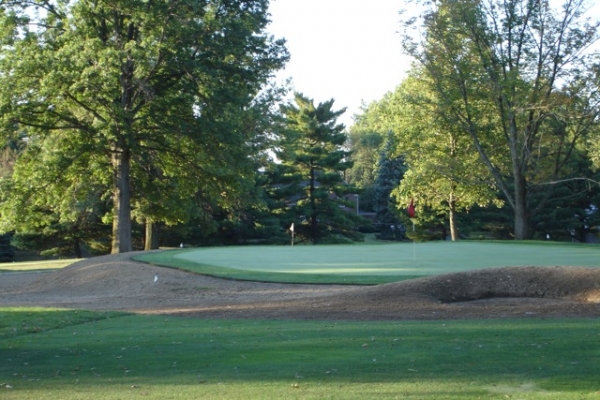 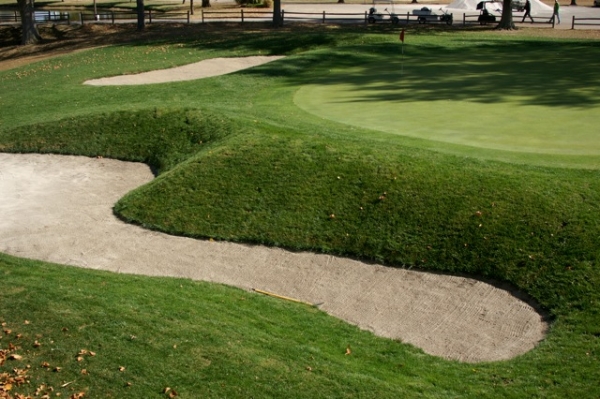 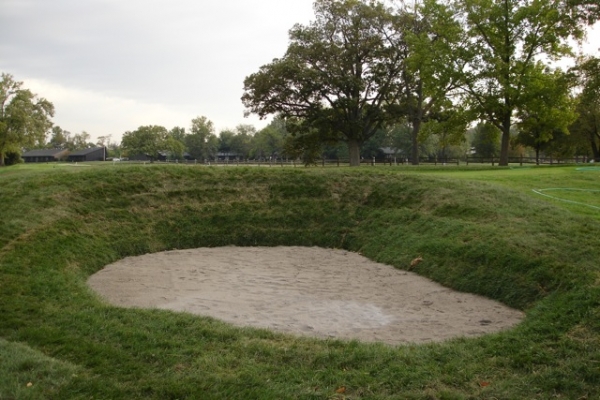 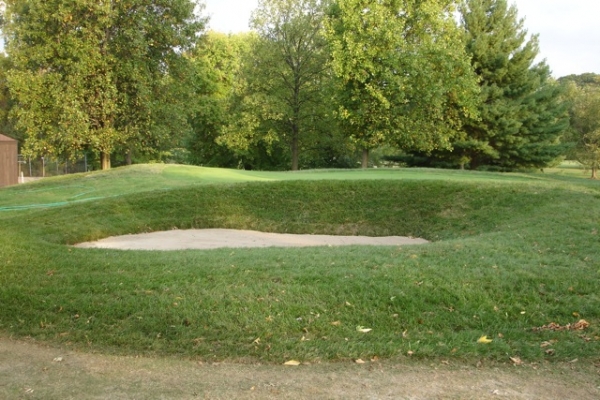