Built in 1987 by Tom Heilbron, this course was quickly recognized as the best course in the state.  The arrangement of holes rolls over and through land that was formerly a horse farm and remains today as one of the most beautiful golf venues in the Bluegrass.  The course hosted the NCAA Championships in 1993 and the USGA Senior Amatuer.  I was fortunate to watch the course as it was being built, as I was a student then at the University of Kentucky.  Ironically, Arthur Hills was the architect of the course, whose firm I would go on to join in 1992.  In 2016, I joined forces with new ownership to help resurrect the course and make evolutionary refinments for its improvement.

As a University of Kentucky grad, I can’t imagine ever turning down an opportunity that would get me back to Lexington.  But what unfolded with the Keene Run project turned into an extra special situation.  The developer, Danny McQueen (also a UK grad), represents the face of golf in Lexington and he’s been building and operating courses there for decades.  Danny proclaimed that “this will be my last”, so I knew he wanted it to be special.

His initial plans were developed with fellow architect, Keith Foster (another Arthur Hills disciple).  Keith’s small design shop suddenly became extremely busy and he felt he couldn’t do justice to the effort if he couldn’t be there to service it as it needed – so he recommended that Danny give me a call to lend a hand and see it all through.  Danny worked out an arrangement with Arthur that allowed he and I to pick up the planning the remaining details for the course.  Keith prepared a solid routing and some of the basic strategic elements – so there was already a sound backbone and a good deal of work completed.  I then collaborated with Danny to further develop the final plan elements for the course and take it from dirt to the finish.

Like most of Central Kentucky’s landscape, Danny’s site typified a Bluegrass horse farm, with gently rolling terrain, broad swales, prevalent fencerows – it’s an open landscape that appeals well to golf (when horses have vacated!).  Believe it or not, our triumvirate of "designers" was able to agree on the bulk of the course design, including the hole arrangement, strategic elements, style and character… and most of the finite character features. There was little to no actual fairway grading because the holes fit the ground so well.

The greens are a modified push–up style with sand mix on top and the bunkers are slightly concave with mostly grass faces and artistic flashes of sand – kind of like H.S. Colt meets Donald Ross.  There is even a little C.B McDonald/Seth Raynor in the course, with some bold cross bunkering, oblong shaped greens and even a Biarritz-style putting surface on the par-three 13th.

I’m really glad that Keith thought enough of me to make the recommendation to Danny – and I’m even more pleased that Danny made the call to bring me on his team.  We had a lot of fun building the course – one that Danny must certainly be proud of.

In 2016, I joined forces with new ownership to look at making on-going improvements to the course and continue to consult with them on both of these great courses still today. 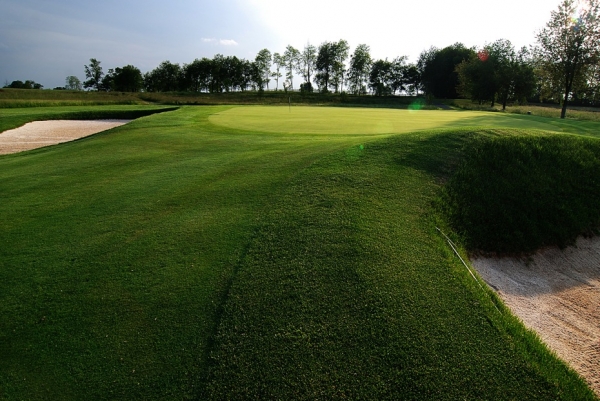 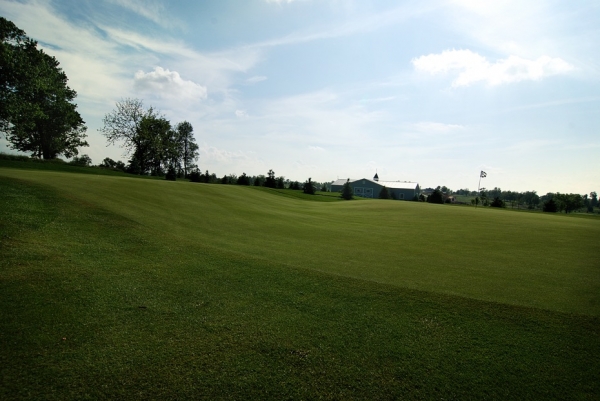 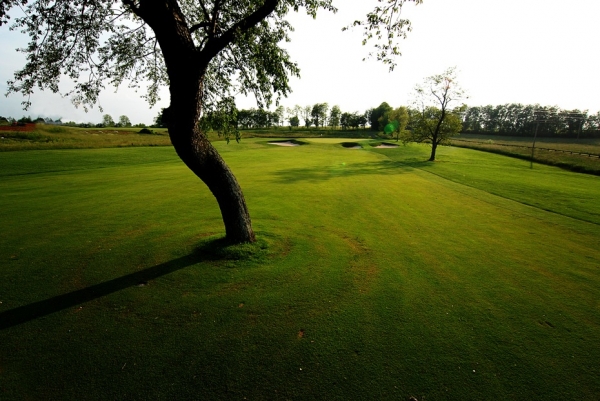 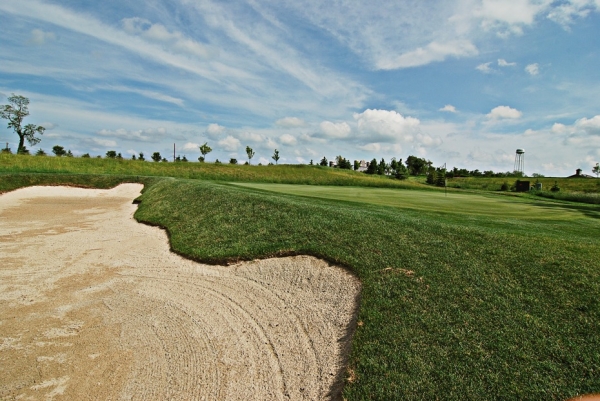